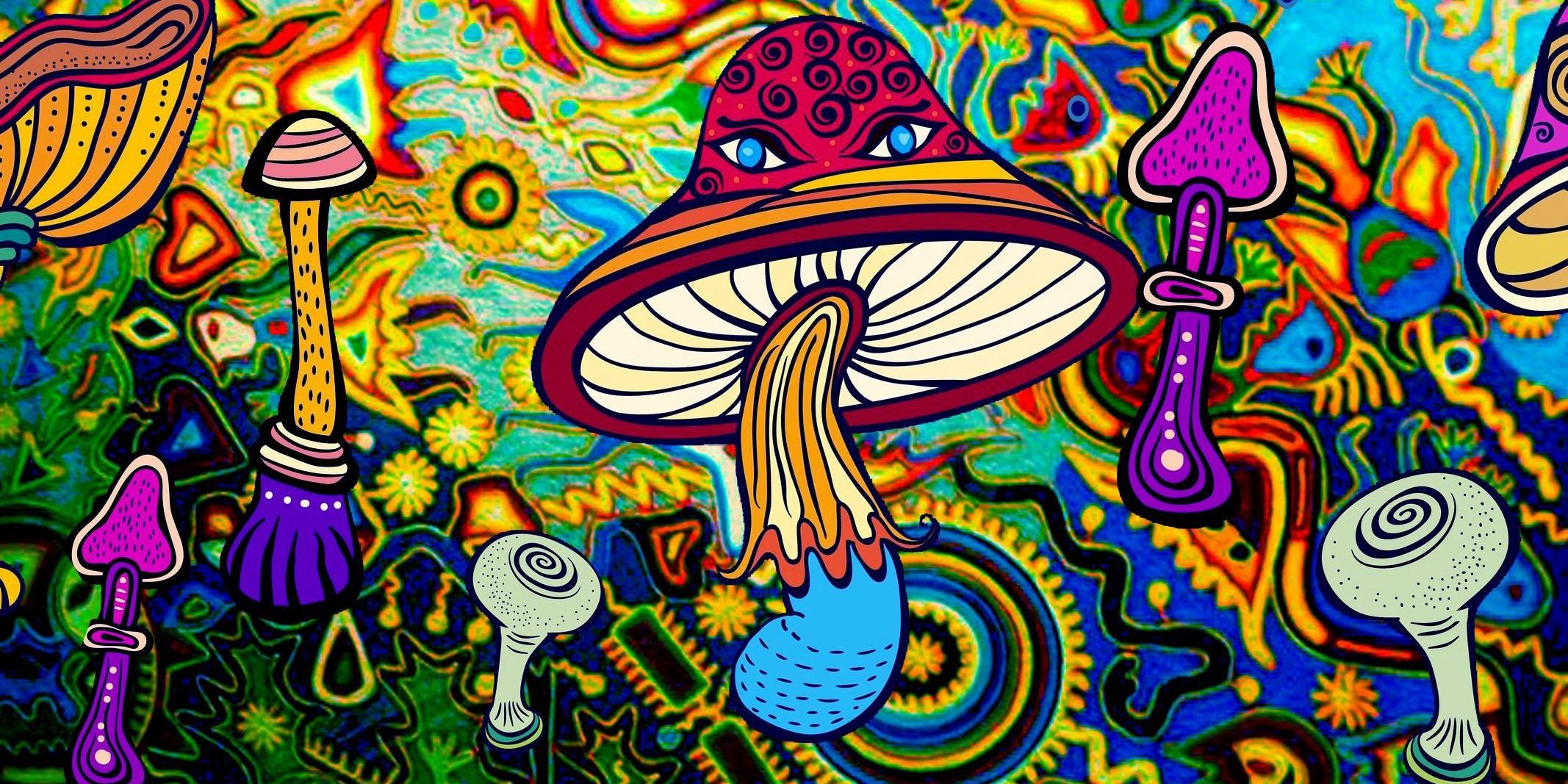 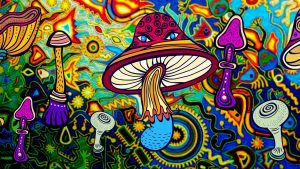 Watching a documentary on Don Van Vliet (Captain Beefheart) reminded me that my critical thinking developed against a backdrop of psychedelia, a sub-culture associated not only with psychedelic drugs, imagery and music but also with critical consciousness – a state of mind where ‘the ability to recognise and analyse systems of inequality and the commitment to take [collective] action against these systems’ rises as a magnificent technicolour vision for a better world.   A vision underpinned by open and transparent dialogue, participatory action and empowerment. Dialogue which challenges the assumptions, stereotypes and beliefs that limit the self and others leading to action which seeks to confront oppression and structural inequalities. Action which, through the deconstruction of dominant forms of power (force, coercion, control), seeks to identify and indeed challenge the trace – the markers of past experience and practice; of prejudice and preconception.  Or, as Derrida has it, to be on the side of truth and justice and to challenge that and those who are not.

I came as no stranger to the table of need for a collective critical consciousness.  I entered this world with a malformed spine, I could walk, albeit with my left leg and foot at an angle, so we all pretended that I didn’t have that particular disability.  Perhaps, in their wisdom, my parents didn’t wish me to be labelled or perhaps my mother’s strong religious beliefs stopped her from articulating that particular (uncomfortable) truth, living, if you like, a magical consciousness wherein they believed that attitudes can’t and won’t change and I would have a more equitable future without additional labels  – who knows, I guess that’s part of my trace.

Physical disability aside, my mother was sent home from the maternity hospital without me.  There was something else ‘not quite right’ with me, but back in the day there was little understanding of DNA and cell mutations so after a couple of weeks of deliberation I was returned to my parents as a bit of an enigma.   It took forty years for physicians to give me a diagnosis and more importantly an explanation as to why I could get by with little sleep for days then sleep for days on end and why I could sense changes in people’s demeanour or attitude and see a person’s shadow long before their light emerged.  Due to cell mutations my ‘fight or flight’ system is permanently switched on – meaning I am on high alert all day, every day, both physically and emotionally.

Everything I read remains at the forefront of my mind resulting in multiple shifts in focus during dialogue or written communication with others.  When I meet with friends or colleagues my mind plays out our history in an infinite loop of highs and lows, sadness and hope, truths and lies.  I digress, frequently.  Those who know me well just go with my flow, the responses of those who don’t range from confusion to concern to disbelief, so it goes.  It’s exhausting but also exhilarating  –  I guess that’s also part of my trace.

Back to the point: In  Ice Cream for Crow Van Vliet (to my mind at least) draws attention to the limitations of binary thinking – that magical consciousness that presents and embeds desert mirages as unquestionable and distorted truths.  But, and only, when we come to know the sun as not the only source of light and collectively embrace that notion then a critical consciousness emerges in all its technicoloured magnificence.

Ice Cream for Crow was Van Vliet’s final album following which he turned his focus back to painting.  His music and poetry were revolutionary and live on in the work of others, the great Tom Waits to name but one.  Some say he gave up music so that he would be taken seriously as an artist, others believe he felt he had given all he had wanted to give.  Who knows, I guess that’s part of his trace and maybe a part of mine too.